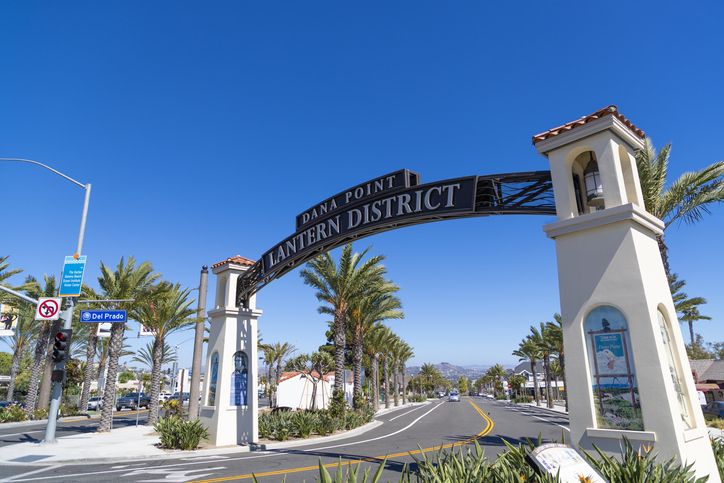 About the Hotel … Profiting from Thought Leadership will be held at the Laguna Cliffs Marriott Resort & Spa in Dana Point, Calif. The hotel is a 20-minute drive from John Wayne Airport in Orange County, 60 miles south of Los Angeles International Airport (LAX) and 60 miles north of San Diego International Airport. The hotel is a short walk from the beaches and harbor of Dana Point.

About the Location … We chose the site of our 6th “Profiting from Thought Leadership” conference carefully. We are sure, like us, you will see it as a very special place.

Dana Point is a small city (population of 36,000) on the Pacific Coast of Orange County, Calif., halfway between Los Angeles and San Diego (an hour from each city with no traffic). It is an oasis of relative tranquility amidst the hustle and bustle of Southern California. It is just south of the art colony of Laguna Beach and just north of the city of San Clemente (famous for being President Nixon’s “Western White House”).

The city offers stunning seascapes, a beautiful marina, gorgeous beaches at the bottom of steep cliffs, numerous walking and running trails, and many fine restaurants.

What Dana Point isn’t Known For (But Should Be) …